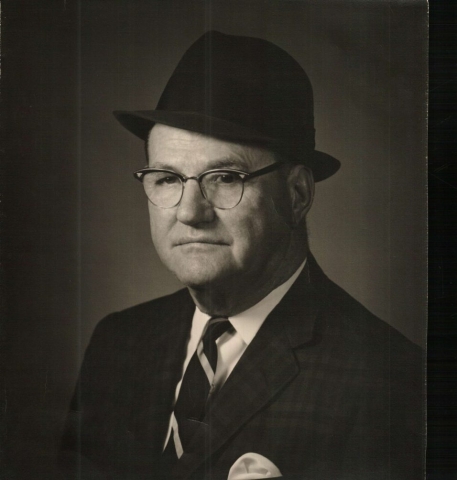 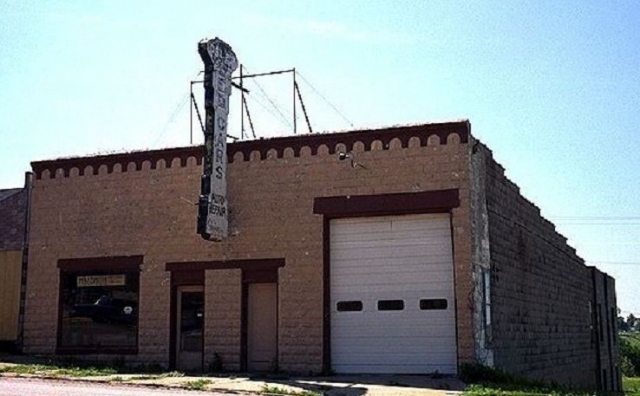 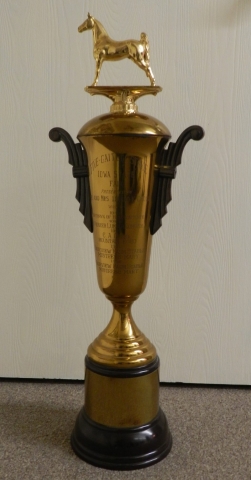 (1) Mr. Osler maintained a stable of fine show horses in Walnut for many years. 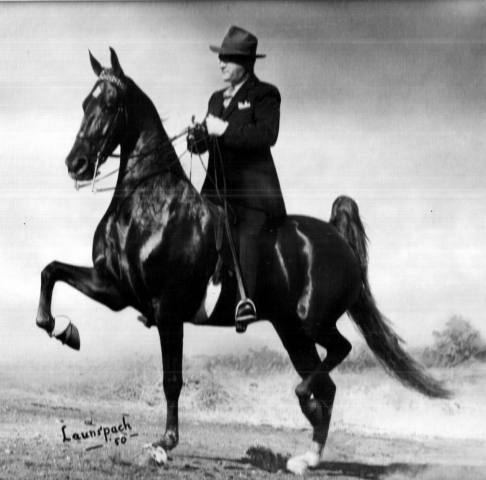 Carl Osler and his finest horse, Mountain Echo.  He was an American Saddle bred five-gaited show horse, recognized as one of the finest in the nation.  In 1950, he won the Kansas City American Royal, the Iowa State Fair, and the Chicago    International, as well as many smaller shows.  Mountain Echo was retired in 1958, having won over 70 trophies.