In memory of WGS Charter Member

Born May 2, 1924 on a farm in Shelby County, north of Walnut, Iowa, she was the daughter of Arthur and Bertha (Williams) Kock.  Letty played varsity girls basketball for Walnut High School and graduated in 1941 as valedictorian of her class.  Following high school, she attended the American Institute of Business, and then went to work for Byron Reed Company, a real estate firm in Omaha, as a secretary/bookkeeper.  It was at Byron Reed where she met and married her husband.  In 1965, they moved (from Omaha) to Atlantic, Iowa where Letty worked as the bookkeeper for Skelgas, a position she held until her retirement.  [Editor Note: In 1979 or 1980, Letty and Jay moved to a farm 6 miles north of Marne. Junior “Jay” Joseph Johnson passed away on December 31, 1987 and was buried in the Layton Township Cemetery at Walnut. In 1994, Letty moved back to Atlantic.] After spending winters in Pensacola Beach, Florida for more than a dozen years, she moved to Gulf Breeze in 2006.

Letty had multiple interests in sports, music and volunteerism.  She, her sister, and her cousin were active Omaha Knights hockey fans in the 1940s, and Letty kept scrapbooks on the team for three years.  These scrapbooks were later donated by her daughter, Kristyne, to the Hockey Hall of Fame in Toronto, Canada as they contained photos from Gordie Howe’s 18th birthday party and the newspaper clipping of Terry Sawchuck’s first professional shutout as prime examples of hockey history.  She remained a hockey fan for life, especially of any team her grandson played on.  She was also a baseball fan, initially of the Kansas City Royals, her father’s favorite team, and finally of the Philadelphia Phillies, as her daughter works for their AA affiliate in Reading, PA.

Music was especially important to Letty and she spent her life singing in various church choirs wherever she resided.    She also played the piano for her own enjoyment, was an exceptional sight-reader, and could sit down at the piano and play any piece well the first time through. She continued taking piano lessons well into her eighties, and definitely imparted her love of music to her daughter and grandchildren.

Letty is survived by her daughter, Kristyne Haver of Mohnton, PA, her stepson, Jeff Johnson of Falls City, OR, and two grandchildren, Jeremy Haver of Washington, DC and Kelsey Haver of New York, NY.  She was predeceased by her husband, her parents, and her sister, Anna Paasch.

A joyous musical memorial service was held in Pensacola Beach, Florida at the Beach Church on Sunday, June 30 at 11:00 a.m.  Those attending were asked to wear yellow, as yellow was Letty’s favorite color.  On July 9, 2013, her cremains were buried with her family in the Walnut, Iowa Cemetery.

Memorials may be sent to the Beach Church, 920 Panferio Drive, Pensacola Beach, Florida for use by the choir.  Arrangements were handled by the Lewis Funeral Home, Milton, Florida. (The Walnut Bureau, Thursday, July 4, 2013, page 3) 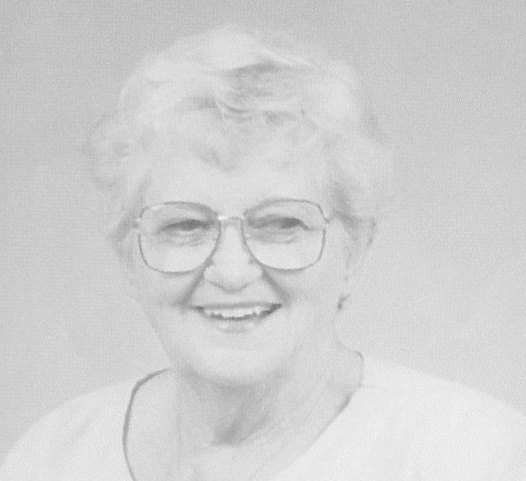